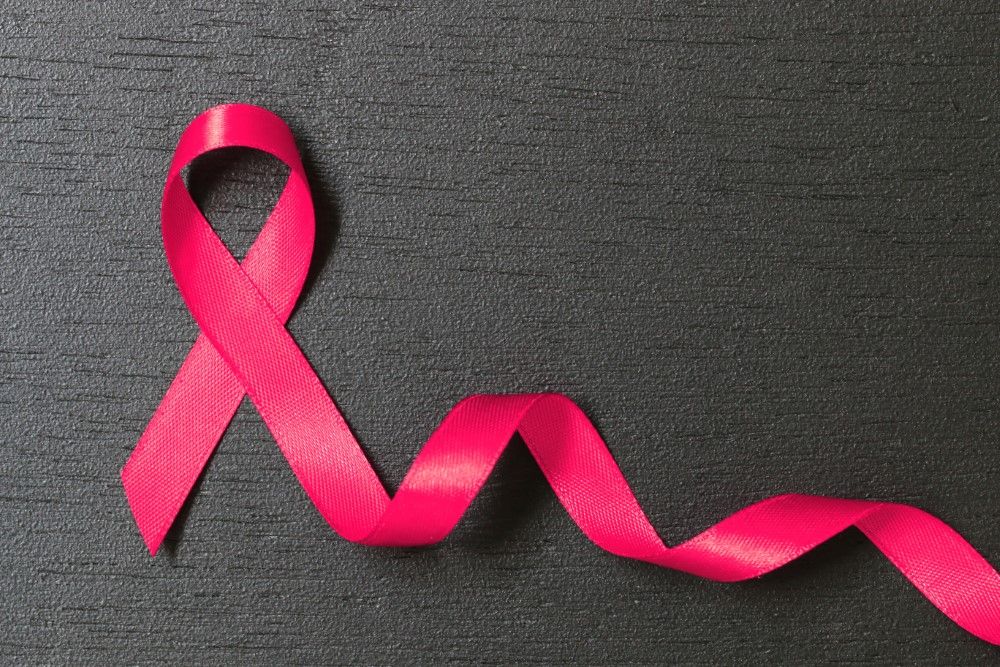 It is officially Pink October! Breast cancer awareness month has begun as an annual campaign to spread awareness of the heartbreaking disease. There are many people who are aware of breast cancer but there are just as many who forget the steps to have a plan to detect the disease in its early stages. It is vital that you take the precautions to living a breast cancer free life whether male or female.

What is Breast Cancer?
Breast cancer is a disease in which malignant (cancer) cells form in the tissues of the breast.

Diagnosis
Breast cancer can be diagnosed through multiple tests, including a mammogram, ultrasound, MRI and biopsy.

Stages
Once a person is determined to have a malignant tumor of the diagnosis of breast cancer, the healthcare team will determine breast cancer staging to communicate how far the disease has progressed.

Myths
Myth: Finding a lump in your breast means you breast cancer.
Truth: Only a small percentage of breast lumps turn out to be cancer. But if you discover a persistent lump in your breast tissue, it should not be ignored. It is very important that you see a physician for a clinical breast exam. He or she may possibly order breast imaging studies to determine if the lump is of concern or not.

Myth: Men do not get breast cancer; it affects women only.
Truth: Quite the contrary, each year it is estimated that approximately 2,1900 men will be diagnosed with breast cancer and 410 die. While this percentage is still small, men should also check themselves periodically by doing a breast self-exam while in the shower and reporting any changes to their physicians.

Myth: A mammogram can cause a breast cancer spread.
Truth: A mammogram, or x-ray of the breast, currently remains the gold standard for the early detection of breast cancer. Breast compression while getting a mammogram cannot cause cancer to spread. According to the National Cancer Institute, “The benefits of mammography, however, nearly always outweigh the potential harm from the radiation exposure. Mammograms require very small doses of radiation. The risk of harm from this radiation exposure is extremely low.”

Myth: Breast cancer is contagious.
Truth: You cannot catch breast cancer or transfer it to someone else’s body. Breast cancer is the result of uncontrolled cell growth of mutated cells that begin to spread into other tissues within the breast. However, you can reduce your risk by practicing a healthy lifestyle, being aware of the risk factors, and following an early detection plan so that you will be diagnosed early if breast cancer were to occur.

Myth: If the gene mutation BRCA1 or BRCA2 is detected in your DNA, you will definitely develop breast cancer.
Truth: According the National Cancer Institute, regarding families who are known to carry BRCA1 or BRCA2, “not every woman in such families carries a harmful BRCA1 or BRCA2 mutation, and not every cancer in such families is linked to a harmful mutation in one of these genes. Furthermore, not every woman who has a harmful BRCA1 or BRCA2 mutation will develop breast and/or ovarian cancer.But, a woman who has inherited a harmful mutation in BRCA1 or BRCA2 is about five times more likely to develop breast cancer than a woman who does not have such a mutation.” For people who discover they have the harmful mutation, there are various proactive measures that can be done to reduce risk. These include taking a hormonal therapy called Tamoxifen or deciding to take a surgical prevention approach which is to have bilateral prophylactic mastectomies, usually done with reconstruction.  Most women will also have ovaries and fallopian tubes removed as well since there is no reliable screening test for the early stages of developing ovarian cancer.

BreastCancer.org lists the following statistics:
●     About 1 in 8 U.S. women (about 12%) will develop invasive breast cancer over the course of her lifetime.
●     In 2015, an estimated 231,840 new cases of invasive breast cancer are expected to be diagnosed in women in the U.S., along with 60,290 new cases of non-invasive (in situ) breast cancer.
●     About 2,350 new cases of invasive breast cancer are expected to be diagnosed in men in 2015. A man’s lifetime risk of breast cancer is about 1 in 1,000.
●     Breast cancer incidence rates in the U.S. began decreasing in the year 2000, after increasing for the previous two decades. They dropped by 7% from 2002 to 2003 alone. One theory is that this decrease was partially due to the reduced use of hormone replacement therapy (HRT) by women after the results of a large study called the Women’s Health Initiative were published in 2002. These results suggested a connection between HRT and increased breast cancer risk.
●     About 40,290 women in the U.S. are expected to die in 2015 from breast cancer, though death rates have been decreasing since 1989. Women under 50 have experienced larger decreases. These decreases are thought to be the result of treatment advances, earlier detection through screening, and increased awareness.
●     For women in the U.S., breast cancer death rates are higher than those for any other cancer, besides lung cancer.
●     About 85% of breast cancers occur in women who have no family history of breast cancer. These occur due to genetic mutations that happen as a result of the aging process and life in general, rather than inherited mutations.
Breast cancer is a devastating disease that affects many lives around the world. It is important that we stand by those who are fighting and help prevent the disease from taking more lives.
This month we wear a pink ribbon to promote breast cancer awareness and show our support, love and respect for those fighting and those who we have lost. 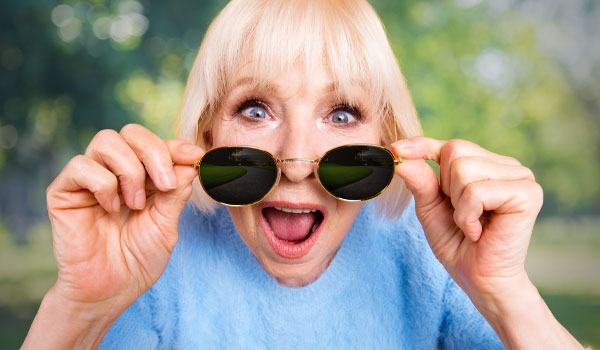 See What Programs & Activities We Offer

I pray that the prospective residents/family feel the love and experience the genuine kindness when they walk through the doors of Harbison Shores in Irmo! My mom has been a resident since 2018. Unfortunately not all the past experiences have been pleasant, but so far under this management I sense a more resident/family centered facility. Everyone is amazing, from the maintenance staff, to the administrator! I have heard caregivers affectionately calling my mom, “mom” or “grandma” depending on their age; telling her they love her while putting her to bed with big good night hug! They comb her ...hair in different styles and allow her to look in the mirror to see how absolutely beautiful she is when it could be just as easy to let her remain looking disheveled. I’ve seen the maintenance staff take the time to talk to her and sing to her just as if she were their mom! The nurse and administrator listens to the family and implement actions that’s in the best interest of the resident. Needless to say this makes my heart smile and I will be forever grateful to the staff of Harbison Shores for how they LOVE my mom in my absence.